In December 15, 2015 the first stage of ЧЕТРАПРОМАРТ 2016 takes place. This contest is organized by one of Russia’s largest engineering company — ЧЕТРА. Their plants are located in Cheboksary.

According to the results of online voting and jury estimates three winners will get prizes from ЧЕТРА:

Russian streetwear brand CODERED supports the battle this year. Finalists of the first tour will receive comfortable gear for the realization of their final work, while the winners will get the prizes that are more valuable.

You may find complete information about ЧЕТРАПРОМАРТ 2016, its organizers, prize fund and requirements for sketches on the official site of the event as well as in ЧЕТРАПРОМАРТ communities in VK.COM and Facebook. 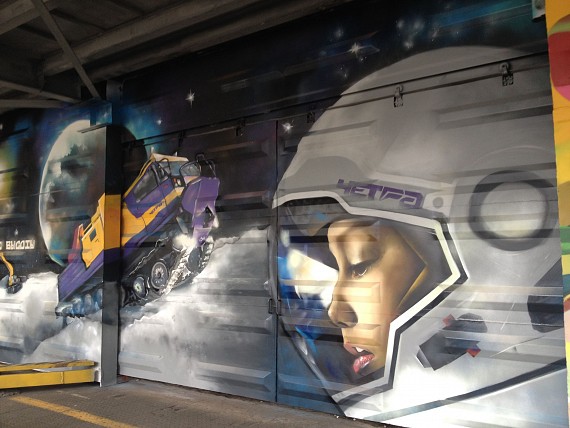